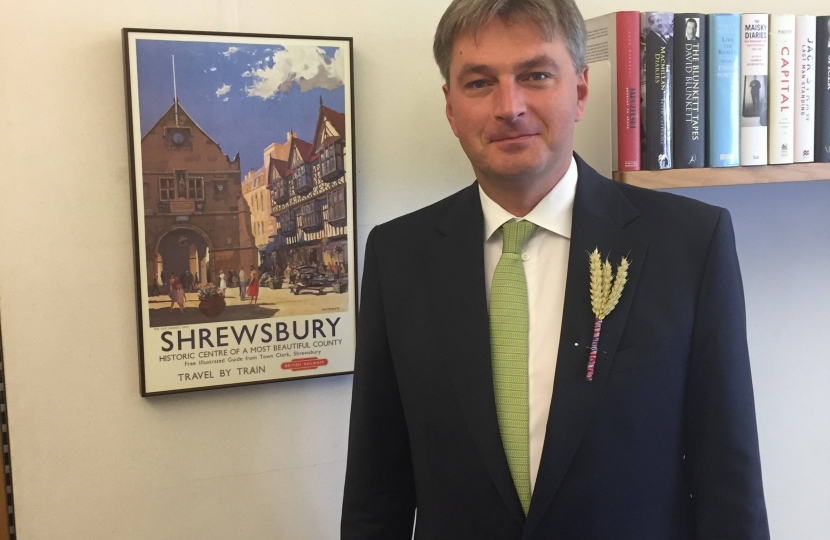 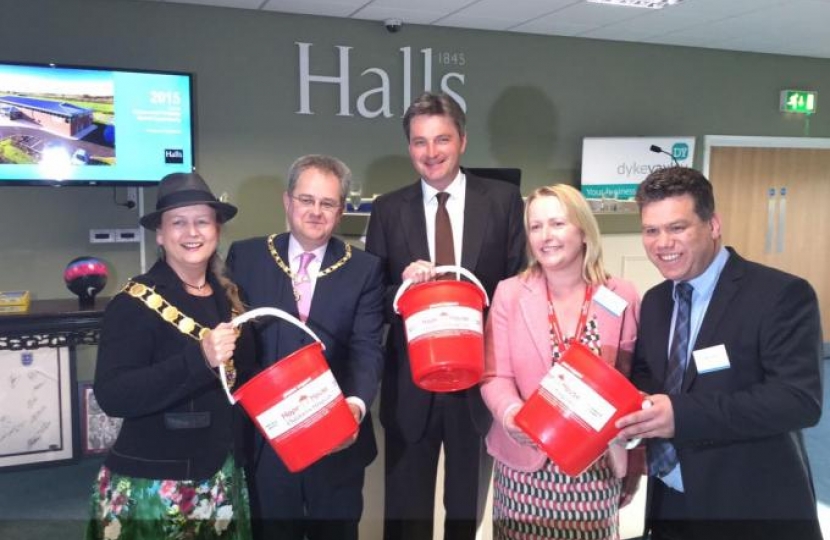 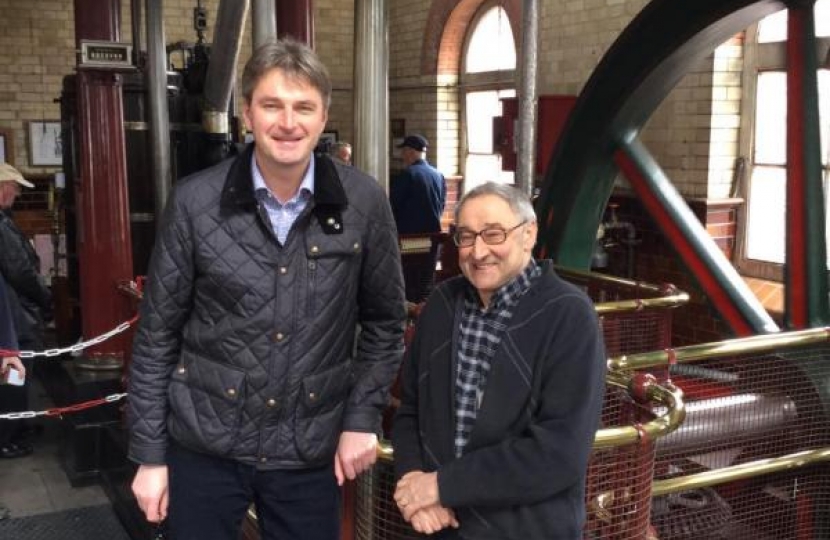 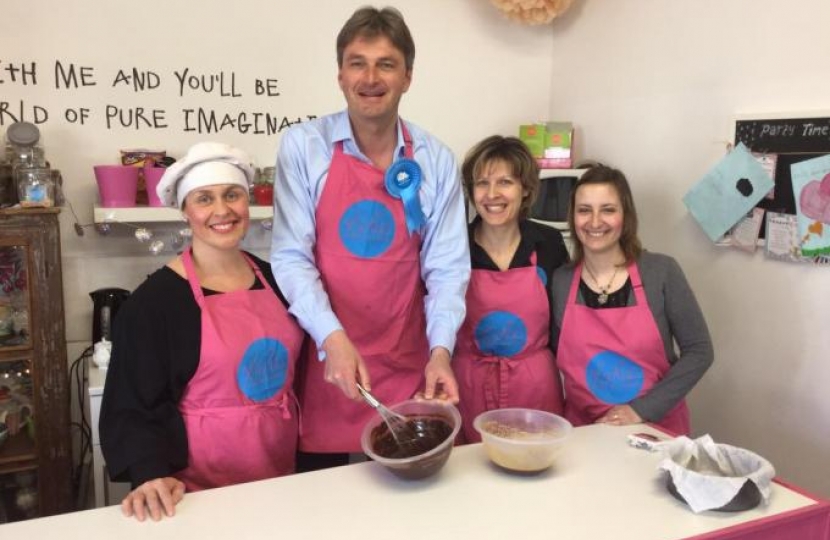 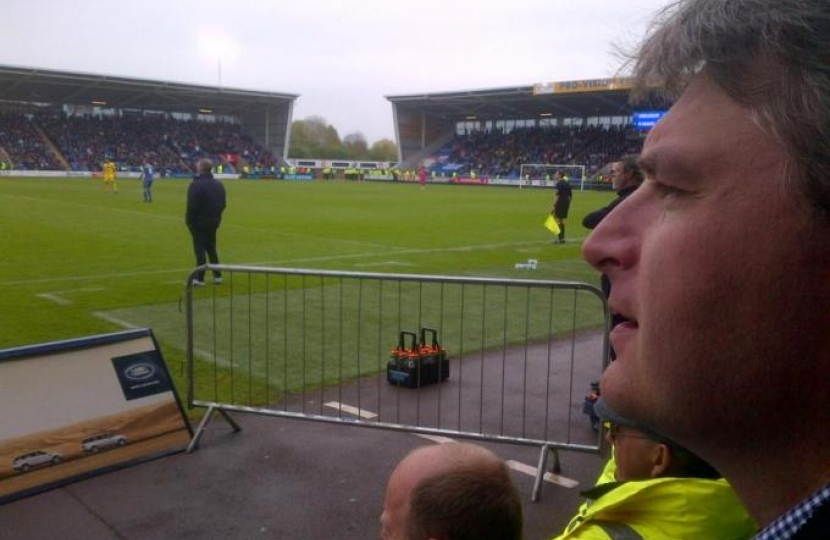 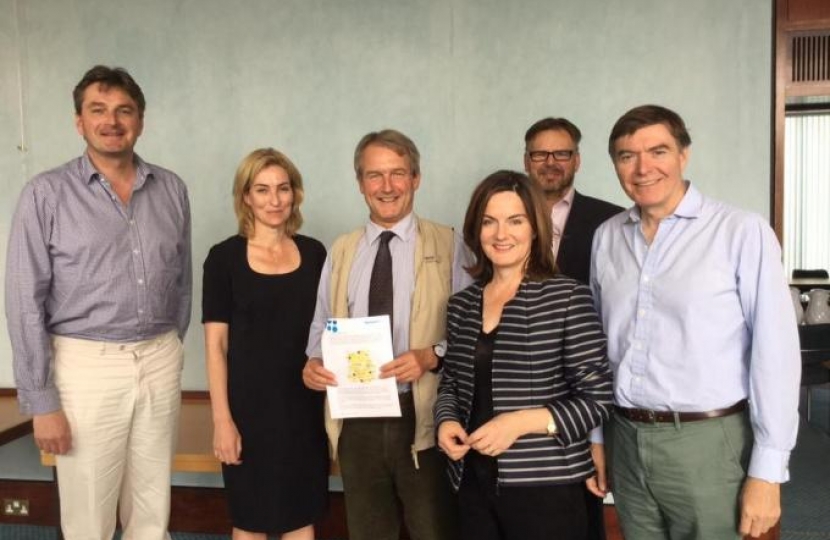 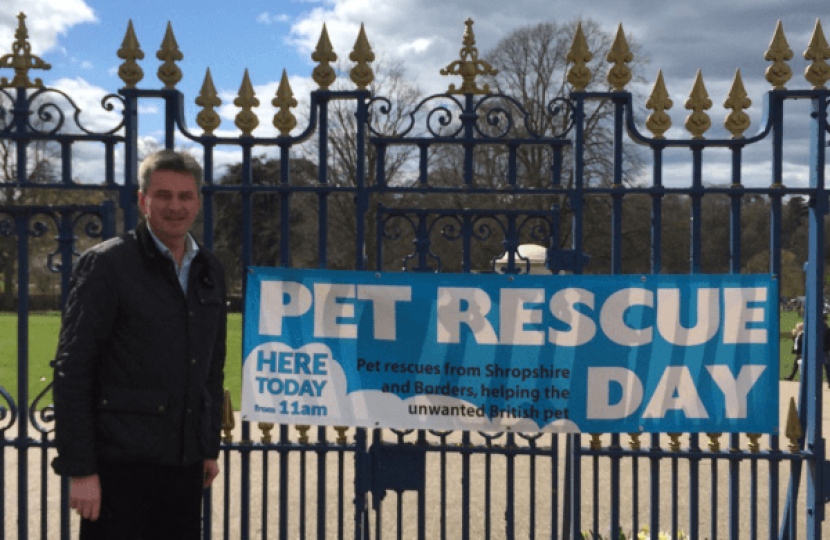 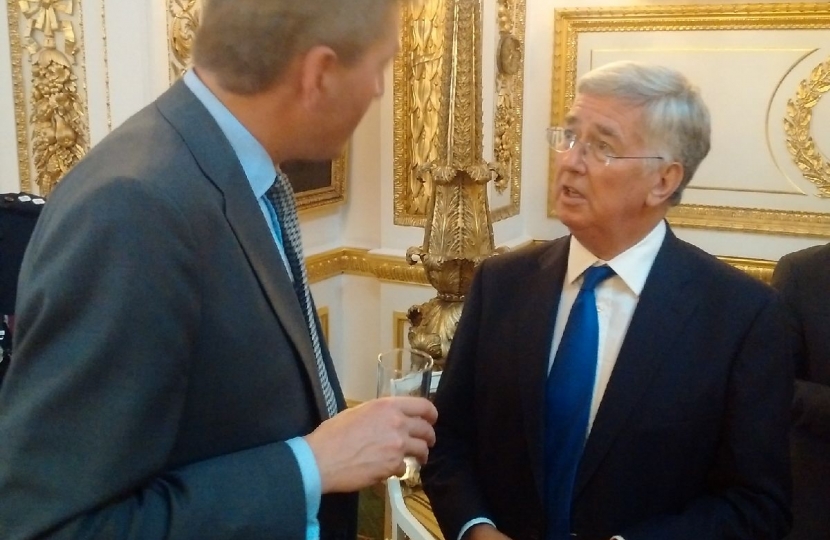 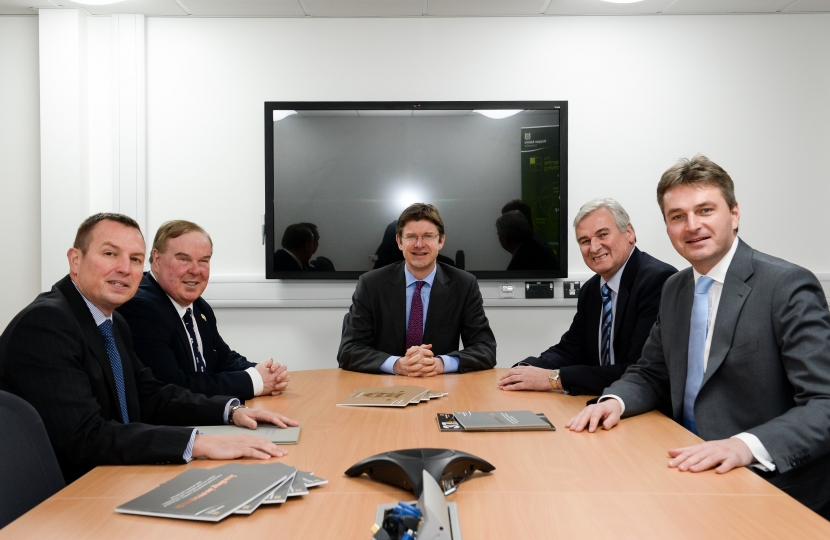 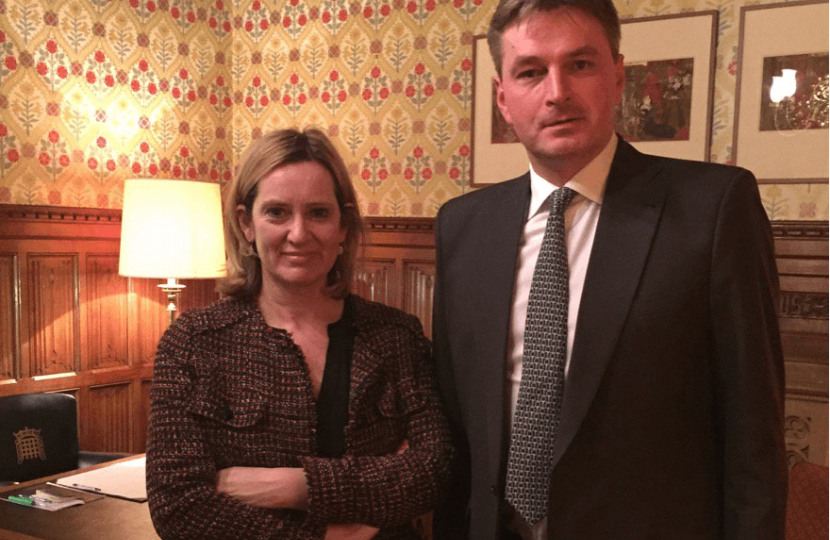 Daniel was brought up in Surrey, before going to Stirling University to study Business Studies with French and Spanish. He then worked in telecommunications for ten years as an international account manager, travelling extensively in Europe, the Middle East and Africa.

Daniel was pleased to be chosen as the Prospective Parliamentary Candidate for Shrewsbury and Atcham and was delighted to be first elected as the Member of Parliament May 2005.

He was on the Foreign Affairs Select Committee in the last parliament and was previously the Parliamentary Private Secretary to the Secretary of State for Wales. He has also sat on the International Development, Justice, and Environmental, Food & Rural Affairs Select Committees. In the last Parliament he was also appointed the Prime Minister's Envoy to the Polish and Eastern European Diaspora in the United Kingdom.

In his rather limited spare time, Daniel enjoys gardening and playing golf.