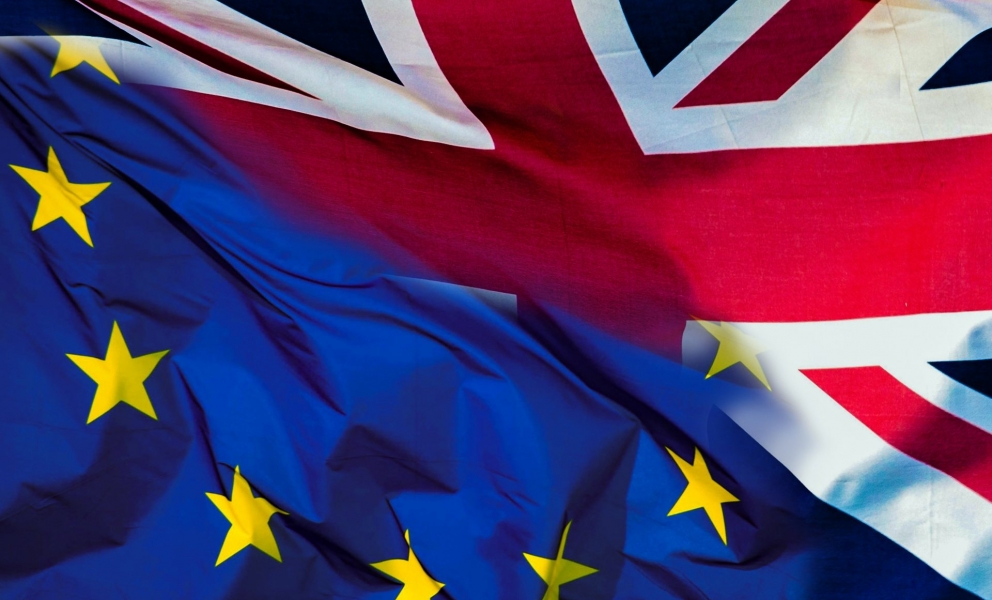 I understand your strength of feeling on this matter but there will not be another vote and the UK is leaving the EU next year. I believe that when a decision of constitutional significance is made, it is important that democratic processes are followed. That is why Parliament gave the British people the final say on the UK’s membership of the EU and why the result must be respected, even if it was unexpected by some.

The ballot paper presented voters with an unambiguous choice to remain in the EU or to leave. The consequences of either decision were communicated by campaign groups through a variety of print, audio-visual and digital media. The Government also sent a document to every household in the UK on the benefits of staying in the EU.

As in every election, it was up to the electorate to judge the merits of the different arguments and over 17.4 million voters decided to leave the EU. Both main political parties also pledged in their manifestos at the General Election 2017 to respect the EU referendum result and these parties received over 80 per cent of the vote.

MPs from across the political spectrum voted 494 to 122 in favour of invoking Article 50 in 2017. The exit negotiations are now well under way and I am confident that an agreement will be reached to the mutual benefit of the both the UK and the EU. MPs will vote on the deal when it comes to Parliament.