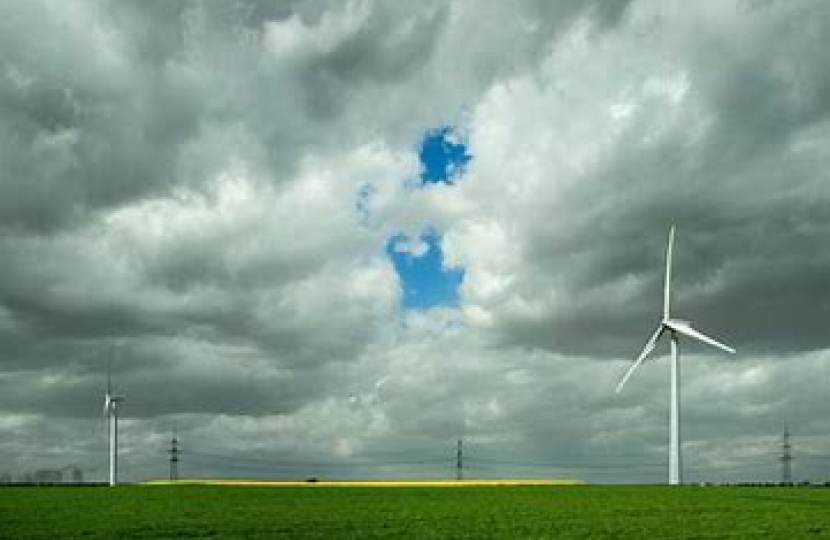 Extinction Rebellion are protesting for the Climate and Ecological Emergency Bill which comes a year after government declared a climate change emergency. This would amend the 2008 Climate Change act along with speeding up the way the UK has to act if passed. Despite this fixation with implementing this Bill, the UK has actually been one of the world leaders in climate change with the UK being one of the first countries to legislate for net zero emissions, by 2050, ahead of other EU countries. Extinction Rebellion’s view is that 2050 is too far away and they are calling for a 2025 target.

The current protests, if anything, highlight the UK’s place in the EU in terms of reducing green emissions and working towards eradicating climate change. The UK has been working towards this for a while through the Millennium Development Goals, the 2008 Climate Change Act, and through being a key player in the climate change summits in recent years. The evidence of this is from June 2019 where the UK became the first major economy in the world to pass laws and end its contribution to global warming by 2050. This requires the UK to lower all greenhouse gas emissions to net zero by 2050. This target was described by Energy and Clean Growth Minister at the time, Chris Skidmore, as “one of the most ambitious in the world”.[1]

In comparison to European partners, the UK’s global leadership in being the first to propose net zero emissions by 2050 is just the latest goal putting the UK at the forefront of green emissions. Each EU country has a goal within the Kyoto Protocol of keeping their emissions within a certain budget by balancing emissions with the amount of Kyoto units determined by their budget. With the EU all having the same goals at the time of the formation of the Kyoto Protocol, it is today that we are seeing the differences in progress come to light.[2] Figures show that many EU countries in recent years have exceeded their emission allowance, in comparison to the UK who largely stuck to their emission allowance. Most recently we can see the UK as a global-leader in addressing climate change as evidenced by our leading role in the Paris Agreement, which saw the world working towards a global deal to reduce greenhouse gas emissions.

For many years the environment has been the UK’s priority with the UK’s renewable energy capacity having quadrupled since 2010. The proportion of UK electricity that comes from low-carbon sources increased from 19% in 2010 to just under 53% in 2018[3] showing the huge strides that were made in renewable energy use. This can also be seen through the UK being a world leader in off-shore wind energy, which along with providing clean energy, created up to 8,000 jobs across the UK and will continue to provide economic opportunities as we leave the European Union.[4]

Looking ahead, as we recover from COVID-19, the government has committed even further to reducing green emissions as shown on the 8th of June when the Secretary of State for Business, Energy and Industrial Strategy announced a Green Recovery working group which will explore how to capture the economic growth opportunities from the shift to net-zero emissions. Along with this, the landmark Environment Bill is being introduced to protect and improve the environment for future generations. In 2018, the annual progress report published by the Government showed that 90% of the highest-priority actions from our first 25-year environment plan were either delivered or on track.

Extinction Rebellion may be seemingly fighting for environmental justice, but it is clear from looking at the long list of achievements in the UK, that we are a leading country in pushing for green emissions and as we leave the EU, we can continue to progress further on this action. I am also committed to a green recovery after COVID-19 in Shropshire with exciting opportunities for businesses in their development of green technology.

Shropshire Council has launched a second phase of grant funding for businesses affected by the Coronavirus pandemic.

Grants will be awarded at three levels as follows: