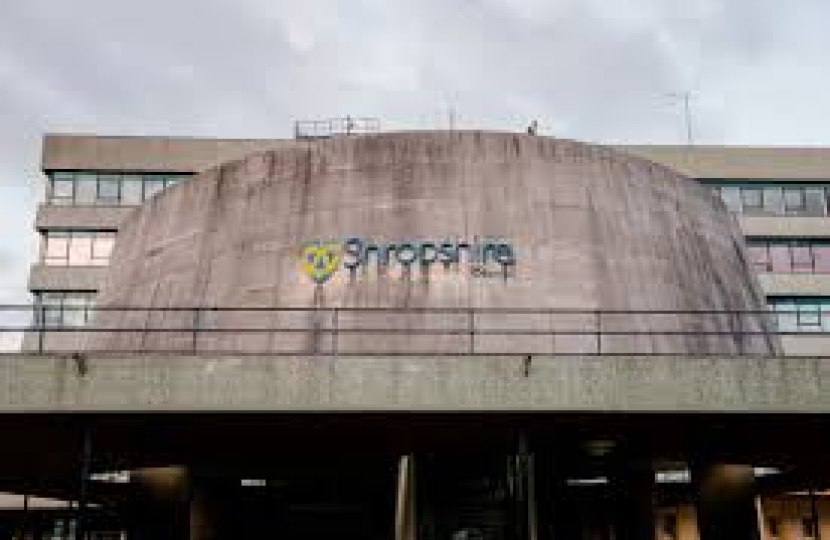 Shropshire has a population of more than double that of Telford and Wrekin, MP's believe that it would be fairer if the additional monies were allocated per capita and have written to Robert Jenrick to ask for an explanation as to why he is  now using a different allocation model than previous allocations to local authorities during this pandemic. Had the third tranche methodology been used for the fourth tranche, Shropshire’s allocation would have been around £4.5m rather than £2m. Shropshire is 7th lowest out of 8 of its nearest neighbours, and all 8 of these authorities suffer from the fourth tranche methodology.

MPs are asking for an additional £1.4m to match the amount being made available to Telford and Wrekin Council, to help provide essential support in these difficult times.

Shropshire Council has launched a second phase of grant funding for businesses affected by the Coronavirus pandemic.

Grants will be awarded at three levels as follows: