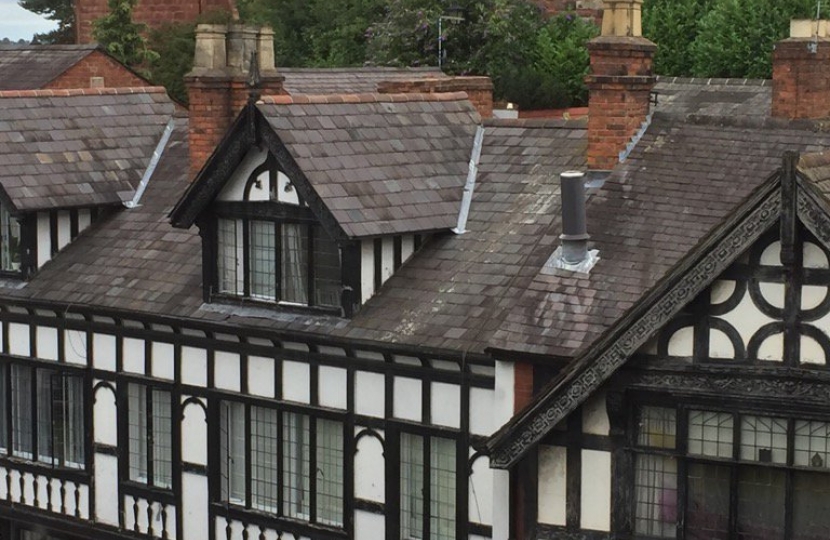 Daniel is pleased to be representing the Constituency of Shrewsbury and Atcham, in Shropshire, West Midlands, about 40 miles west of Birmingham.

The historic market town of Shrewsbury sits in the English-Welsh borderland at the far end of the West Midlands and successfully combines a long distinguished history and beautiful medieval heritage with a vibrant modern culture and a thriving local business community.

Shrewsbury is the county town of Shropshire, sitting almost entirely surrounded by a loop of the River Severn. The Constituency also includes many villages in the surrounding Shropshire countryside, not least Atcham a few miles to the south of Shrewsbury, which provides the second half of the Constituency's name.

Shrewsbury appears in official records since the beginning of the tenth century and was a medieval market town guarded by a Saxon fortress, followed by a castle built in the reign of William the Conqueror by Roger de Montomery and rebuilt by Edward II. Highlights of the town include the Abbey (made famous by Ellis Peters in her Brother Cadfael novels), the beautiful and spacious town park at The Quarry and the medieval half-timbered buildings and alleyways in the town centre.

Shrewsbury is also famous for its annual Flower Show and for its frequent successes not only in Britain in Bloom, but also in the European event the 'Entente Florale' - winning a Gold Award and the International Challenge in the Communities in Bloom Competition in 2007.